Try our weekly online flamenco guitarlessons for free for 30 days! 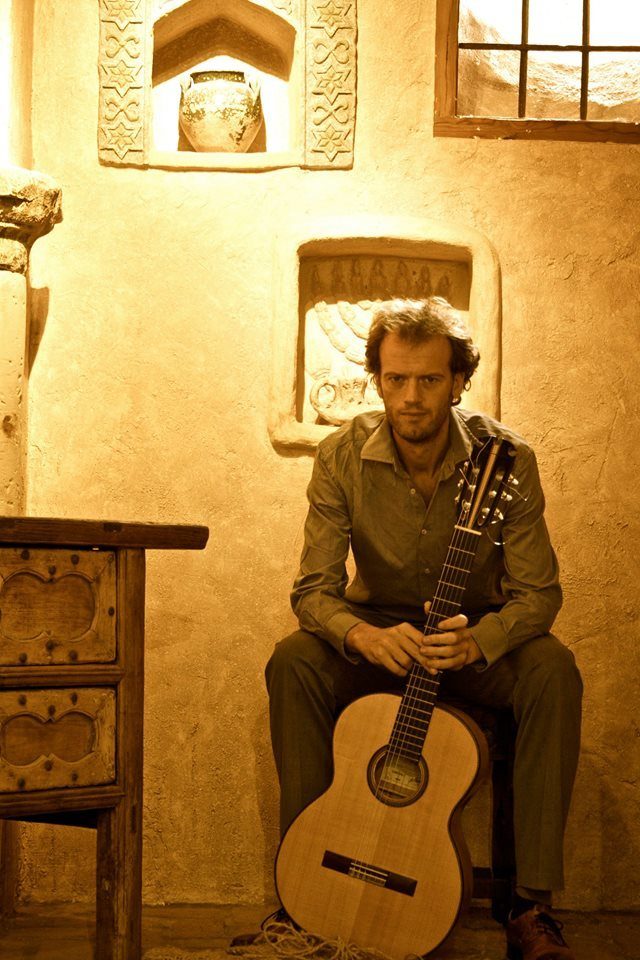 Maestro Tino's trackrecord speaks for him. He has worked with the biggest names in the Flamenco world. Including famous singers such as Miguel Poveda,  Estrella Morente,  Arcangel, Jose de la Tomasa and Rocio Marquez and has acompanied the biggest names in Flamenco dance such as Rafael Campallo, Ursula Lopez, Pastora Galvan and Leonor Leal. Amongst the venues Tino and his group played were the New York Metropolitan and the Queen Elizabeths theatre in Toronto as well as the Lope de Vega theatre in Seville.

He has been invited to teach at the Rotterdam Conservatory and is known for his didactic capabilities.

Some examples of what you will get:

This is what lessons look like in your membersarea: 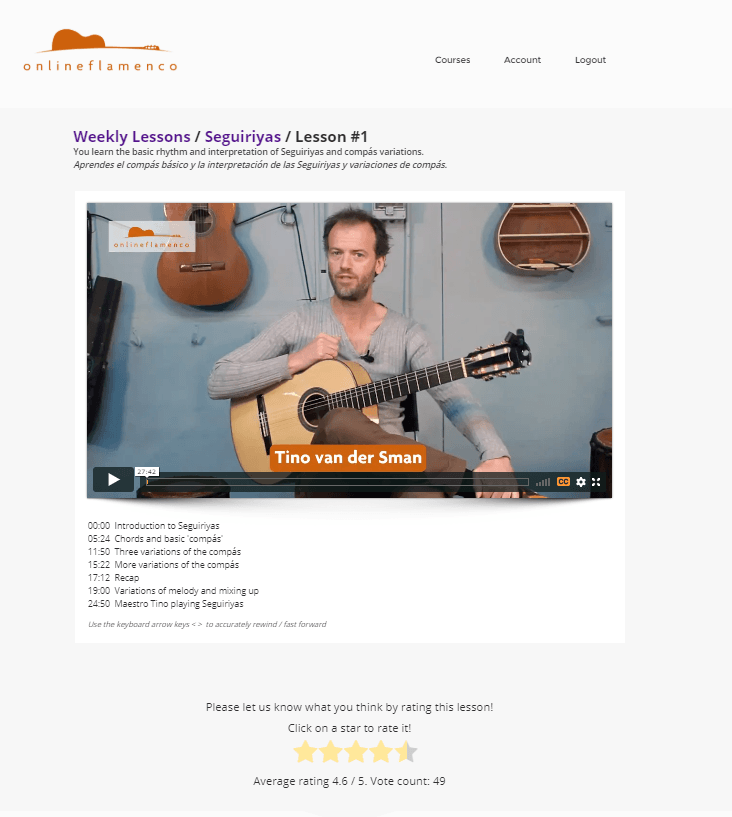 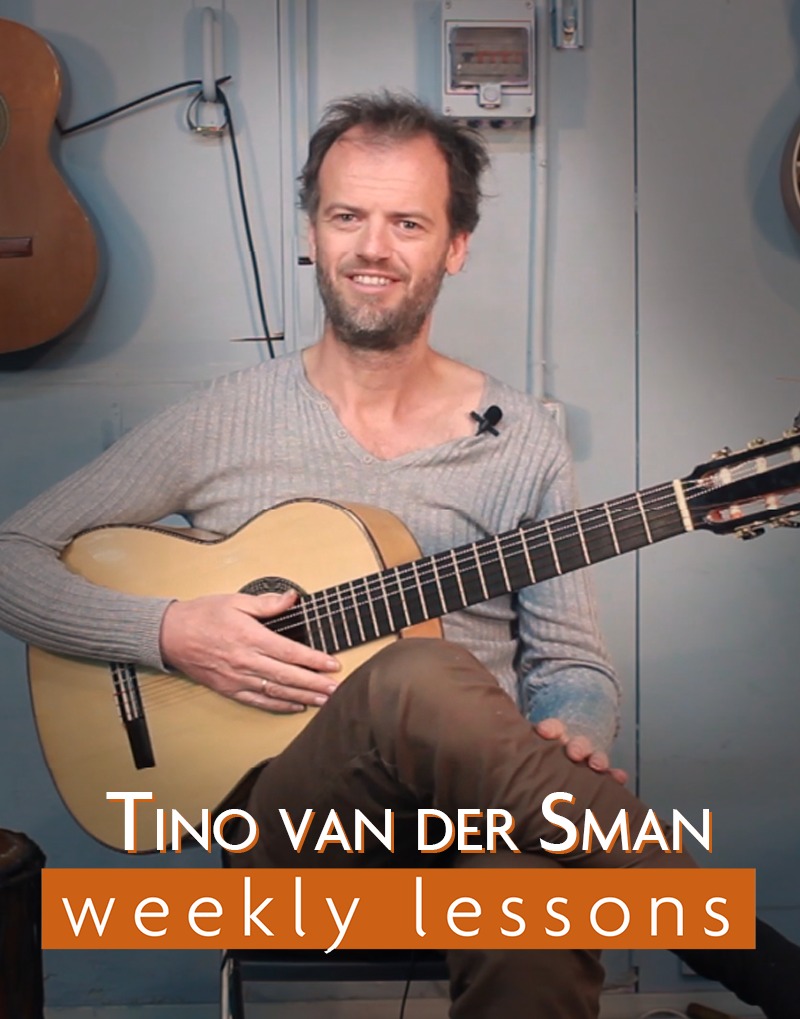 What our students had to say:

" Maestro Tino's flamenco lessons have greatly improved my understanding of flamenco, the lessons are packed with information! "

" Everything changed after I discovered The Online Flamenco Weekly Lessons "

" For me, the most remarkable thing about Maestro Tino is the way he thinks and transmits flamenco. He always explains very clearly the fundamentals of each style! "

" I have made tremendous improvements since enrolling in Weekly Lessons with Maestro Tino! "

P.S.
no time to watch the full video? Here's the deal:
We are launching weekly online flamenco guitarlessons with a real maestro. To celebrate we are giving you your first month for free! If you join you receive weekly online guitarlessons and a liveclass to ask your maestro questions and get feedback every month. For more info, please watch the video above. Interesed in joining? Click here...