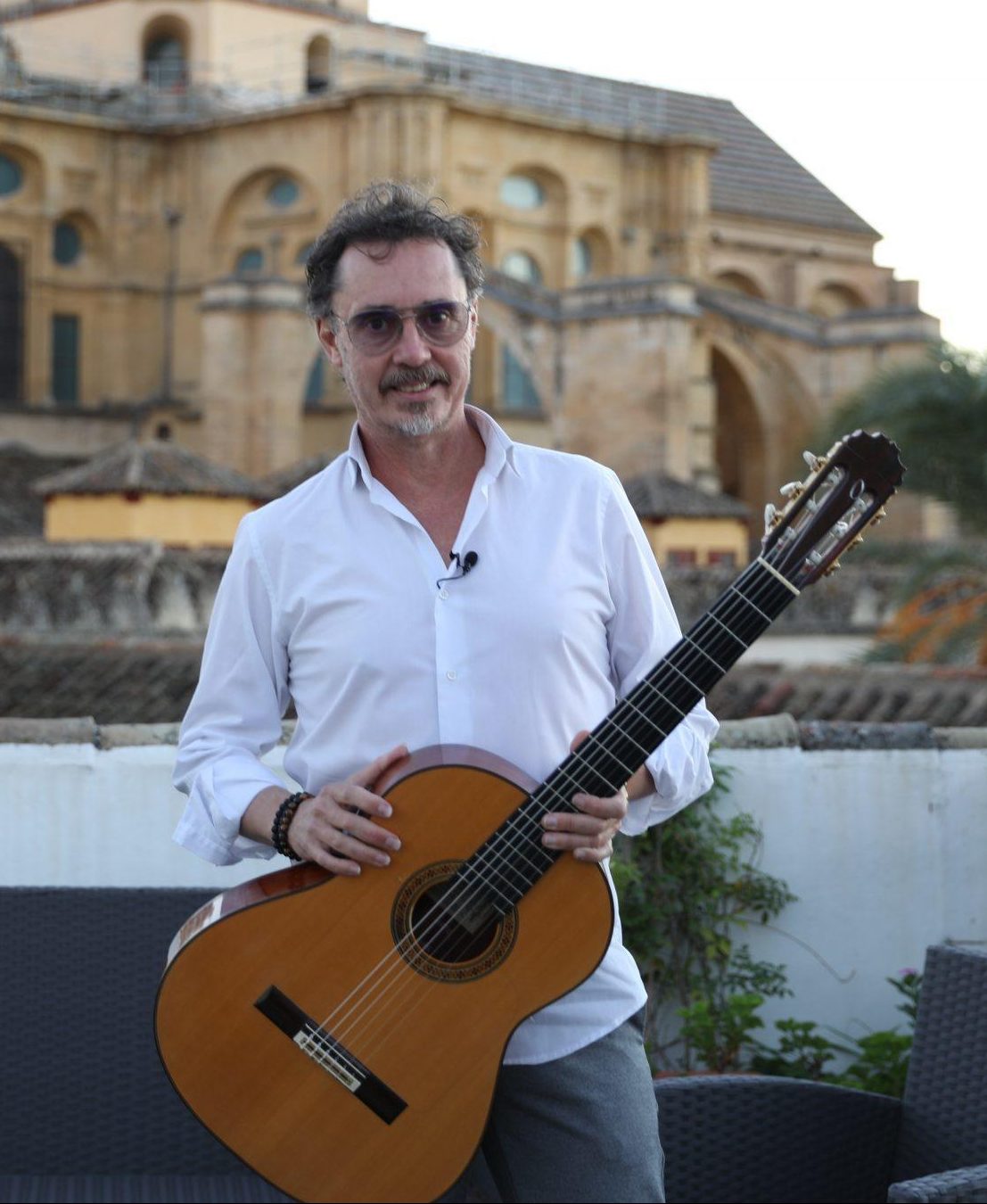 My start at the age of 12 was at the Academy of Rafael “Merengue” together with Vicente Amigo and José Antonio Rodríguez and in the Peña Flamenca de Córdoba, where I had the chance, while still a child, to accompany singers who were already well known.

In ’87 I opened a Flamenco Studio in Córdoba, where I taught flamenco guitar.

I've recorded numerous TV programs as an accompanist and as a soloist.

At the end of the 1980s I appeared with the company of Cristina Heeren; thereafter I was part of various stage productions such as Flamenco es vida, Lances del Arenal and Don Juan, presented at the Bienal de Flamenco de Sevilla.

Some of the most important prizes I've been awarded with include:

Recommended knowledge: Basic understanding of the Alegrías style and of techniques such as rasgueado, pulgar, picado, alzapua and arpeggio 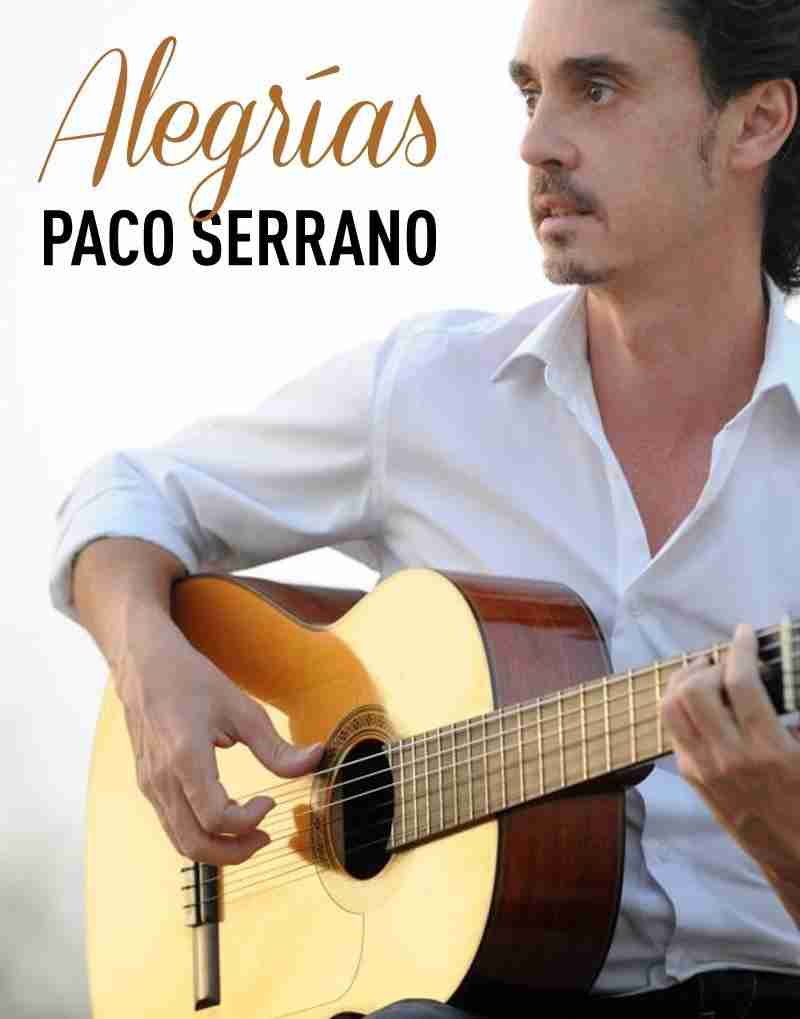 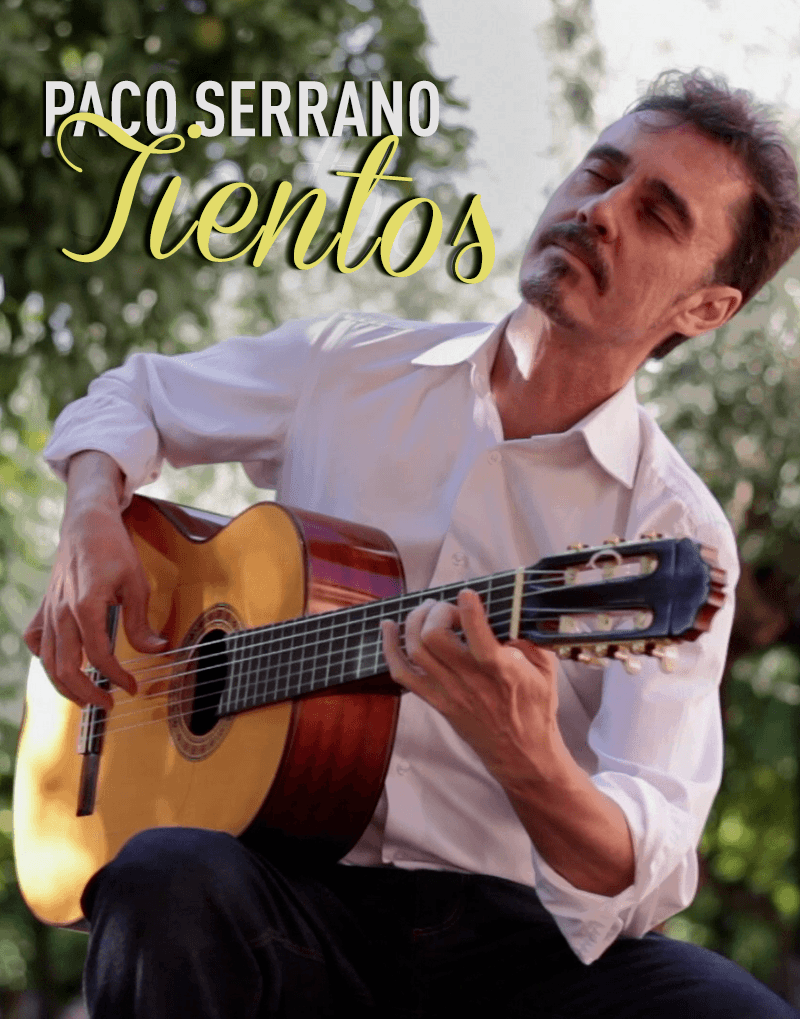