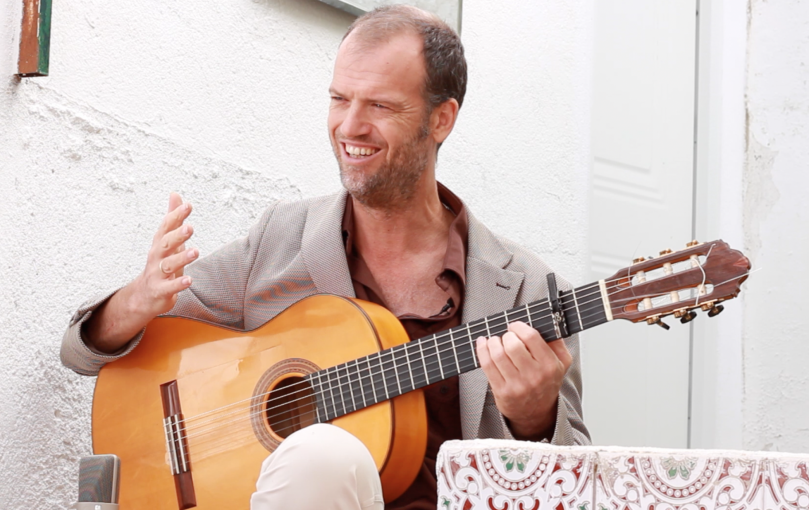 Born in 1974 in The Hague, the Netherlands, at the age of 12 he began his guitar studies. He trained with the teacher Paco Peña at the Superior Conservatory of Rotterdam, where he graduated in 1997. He also participated in the courses of Gerardo Núñez in Sanlúcar de Barrameda from 1992 to 1998, where he perfected his knowledge.

In 1999, he established residence in Seville and obtained a scholarship for the “Cristina Heeren” Foundation. There he continued his apprenticeship, focusing on cante and baile.

He has accompanied singers such as Segundo Falcón, José de la Tomasa, José Valencia,  Juan José Amador, Jesús Méndez and Rafael de Utrera, and acclaimed dancers such as  Jesús Carmona, Aqueda Saavedra, Pastora Galván, Rafael de Carmen, Antonio Canales,  Fuensanta "la Moneta" and Antonio Molina "el Choro", among others, performing in great  theaters such as the Metropolitan in New York, The House of Music in Moscow,  Concertgebouw in Amsterdam and Vredenburg in Utrecht.

He has participated in flamenco festivals, such as the Bienal de Sevilla, where he  collaborated in the show Metamorfosis by Israel Galván. At the Festival de Jerez he  worked in shows by Úrsula López, Leonor Leal, Vicente Gelo and Javier Latorre. He also  played at the Summa Flamenca, the Holland Flamenco Biennial and Flamenco Comes from the South. In 2015, he worked with Isabel Bayón in the show Caprichos del Tiempo.

Recorded on the album 'Curioso Impertinente'

Recorded on the album 'Curioso Impertinente'

The Fundamentals of the Soleá

Total duration: A new lesson every week of 20 minutes approx. 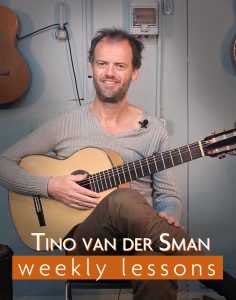